This website is a showcase of our existing and forthcoming titles. Business partnership enquiries are welcome - all of our books are intended for B2B exchanges. For more, please see our about page. 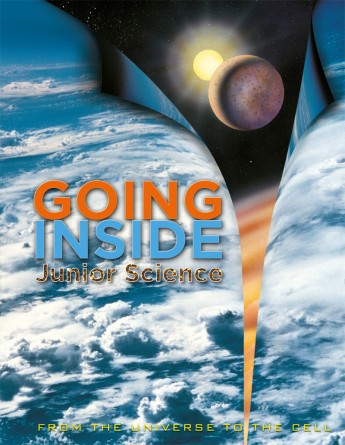 From the Universe to the Cell!

                       Take an awesome scientific journey in thirty strikingly illustrated, foldout chapters. Travel from the vastness of Space and the wonders of Planet Earth right down to the amazing lives of creepy crawlies and the miracles of the human skeleton and the cells that compose our bodies. Learn about our Galaxy and how it was formed; the structure of the Solar System; the most recent voyages into the furtherest reaches of outer space; how our moon was shaped; why deserts appear and volcanoes explode; what causes earthquakes; why tsunamis and hurricanes happen; how termites air-condition their mounds; why bees do waggle dances to show where food can be found; the structure of the human cell; and so much more.
Join the fun by Going Inside!

Going Inside takes the reader inside thirty self-contained gatefold chapters on everything in the Universe, from galaxies and the sun, right down to the tiniest insect and the human cell.
• chock-full of fascinating facts and information about space, our planet and the natural world
• spectacular illustrations including cutaways of volcanoes, wasps nests, the sun, and much more